Just about the time we submitted our previous entry featuring a closer look at the Android version of DJI’s Pilot App for the Phantom 3 Professional and Advanced, DJI released the iOS version. We grabbed it, along with the associated and necessary firmware update, and had our Professional updated and ready to fly using our newly purchased iPad Mini 2 in about 30 minutes. Though the interim solution Android phone worked for our first few flights, we could instantly sense a faster and more fluid update when using the Mini 2 tablet. Not to mention the much larger amount of screen real estate offered by the Mini! We continue to explore all of the intricacies and subtleties of this exciting release from DJI and share a few more of the amazing features of the Phantom 3 Professional in this post. 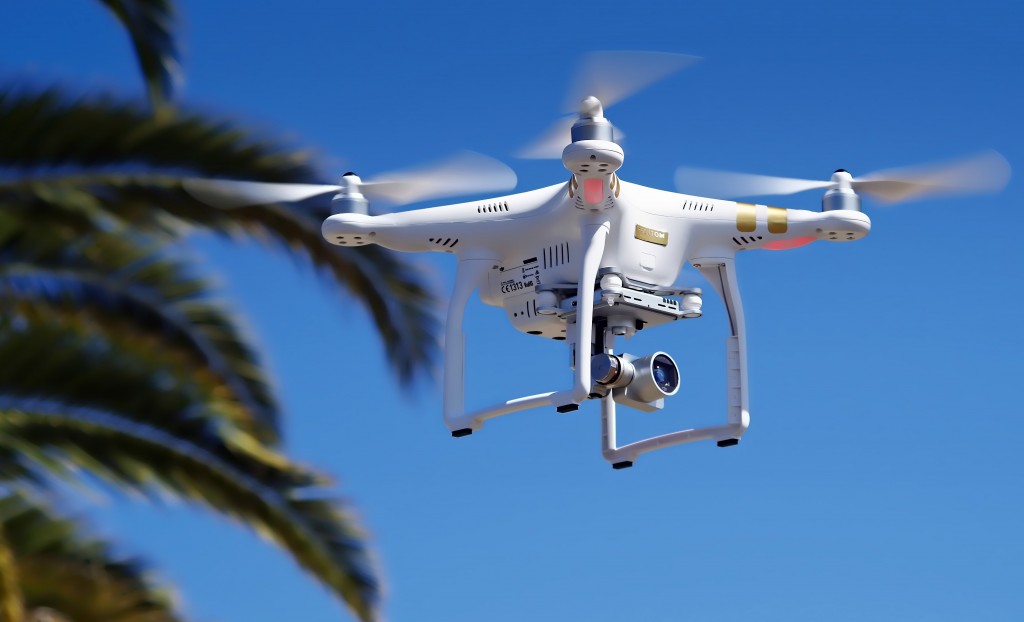 One valuable feature that we enjoyed using post-flight was the Flight Log. DJI uses this feature to record a complete history of each flight, with a full array of in-flight data being stored away for later evaluation and playback. This allows a pilot to review and relive a past flight. A transmitter overlay can be called up and it will visually show the stick deflections applied throughout the flight. The flight path is displayed atop a Google Earth type map and the entire flight can be played back at real time speed or even fast forwarded! Any and all media shot during the flight is displayed as icons along the flight path, and they can be clicked on to bring up and display the associated media! 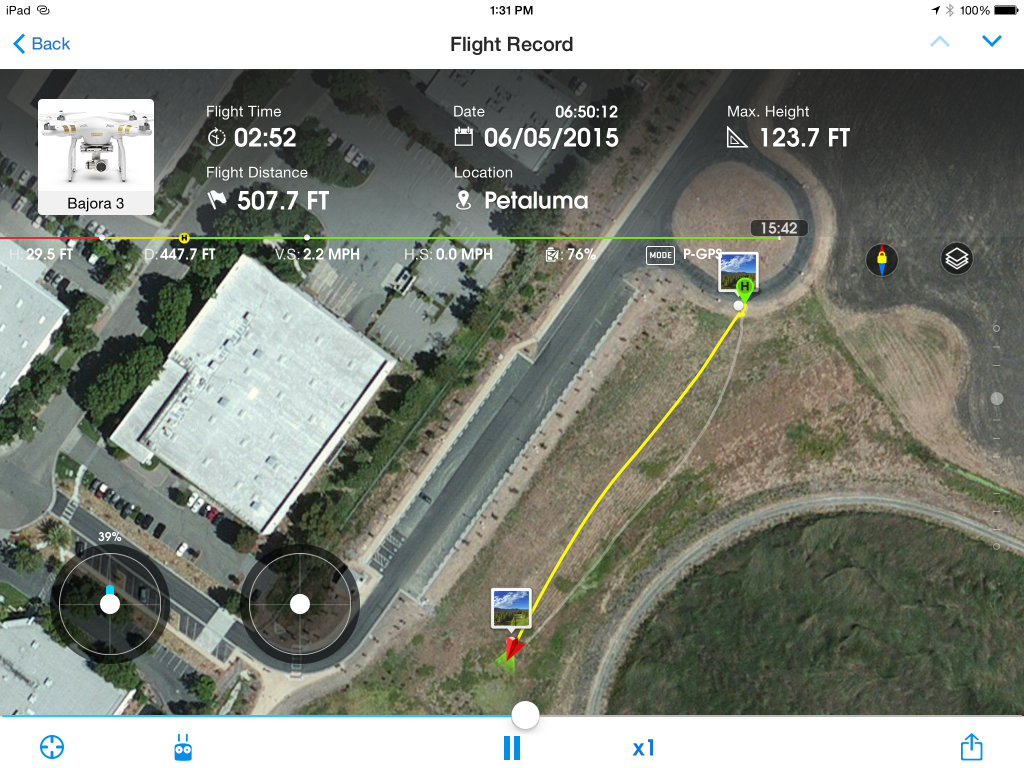 Though we have long used the ubiquitous GoPro series of action cameras for shooting aerial photos, we have never been quite astounded with the overall quality of the end product. The Phantom 3 camera, at a modest 12.0 megapixels, has thus far produced some very clean and precise photos for us. The color saturation is particularly vibrant. We did run the following samples through a little post via Adobe Elements and the Topaz Labs series of plug-ins but mainly just to denoise them and crop them down a little.  We look forward to shooting some of our famous NorCal landmarks with this camera. And of course we have also been shooting loads of video as we acclimate to our new Phantom 3 Professional. Stay tuned for a MultiRotor Pilot Phantom 3 Professional Highlight reel!