FLIR recently introduced their new FLIR Vue, an affordable thermal camera that is customized specifically for sUAS operators. This small, lightweight thermal camera is designed for easy integration into commercial sUAS. The supplied mini-USB cable provides the camera with 5 volts DC power and provides analog thermal video out to an OSD or video transmitter. The lightweight design (72 grams) does not adversely affect the center of gravity or impact flight durations. Thermal imaging has become invaluable in airborne operations, and now commercial sUAS can take advantage of the benefits of airborne thermal imaging.

Key features of the new FLIR Vue include:

The multitude of applications in which the FLIR VUE can be used include: 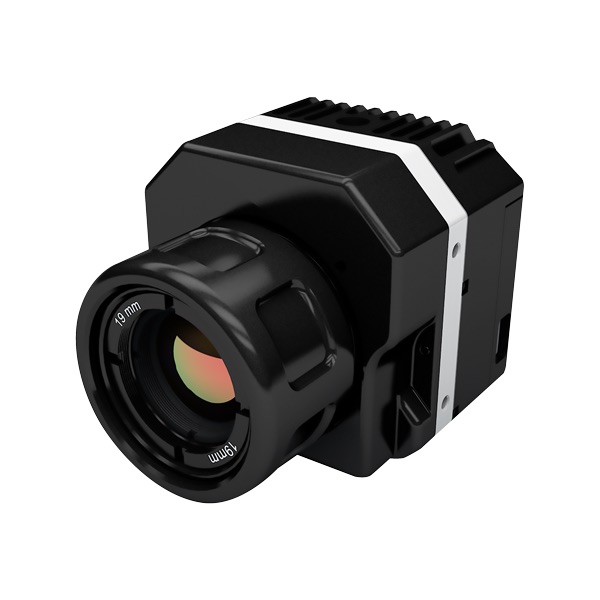 The airborne use of thermal imaging has proven itself invaluable in full scale aviation operations for decades. But sUAS can access many areas that full-sized aircraft cannot, and do so more affordably, with lower capital and operating costs.

“The commercial drone market has been exploding recently, and demand for FLIR’s cameras to be used on small unmanned aircraft has been growing along with it,” said Bill Terre, Vice President and General Manager of FLIR’s OEM and Emerging Technologies segment. “Even though the drone industry is still in its infancy, small unmanned aircraft are already impacting our lives in many ways, and FLIR is uniquely positioned to bring the benefits of its industry-leading thermal cameras to thousands of operators around the world.”

Most other thermal cameras that are small and light enough to be used on commercial drones require extensive integration work with other on-board systems. FLIR Vue overcomes this hurdle by providing a simple power-in/video-out interface over the same mini-USB interface thousands of sUAS operators already use with the most popular action cameras. By providing cables that are compatible with the most common power and video connectors, FLIR Vue is a simple plug-and-play thermal imaging solution for sUAS available and is ready to use with the most popular video transmitters and OSDs. Weighing only 72 grams, the small and lightweight form factor minimizes the impact to sUAS weight and flight time.

The new FLIR Vue will be available at retailers Intelligent UAS and Atlanta Hobby in June 2015 with others to follow.

Additional information, including full product specifications, can be found at FLIR VUE