Home » New Release » Parrot Announces The Release Of The Bebop 2!

Parrot Announces The Release Of The Bebop 2! 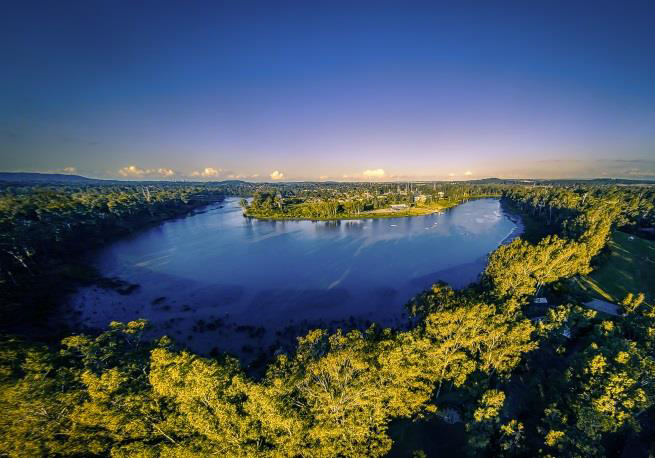 Parrot, expert and pioneer in consumer drones, unveils the Bebop 2, a new generation leisure quadcopter with unbridled performances. True technical prowess, Bebop 2 is compact, robust, stable and very light (500 gr). Equipped with the latest generation of sensors and technologies, it boasts 25 minutes of flying time with no equivalent! Powerful with impressive stability and maneuverability even in extreme conditions, Bebop 2 offers very easy-to-use piloting via Wi-Fi with a smartphone or a tablet.

When flying becomes a child’s play

Bebop 2 is piloted very easily and with no learning via the FreeFlight 3 App for smartphone and tablet. Unboxed, it is immediately ready for adventure! Tilting the piloting device indicates the direction (forward, backward, left, right), the Bebop 2 follows with precision. When the “landing” button is touched, the drone automatically lands smoothly, whatever its altitude. During flight, Bebop 2 offers remarkable stability and maneuverability, even in tough conditions thanks to an autopilot unlike any on the market. Data collected by seven sensors are analyzed and merged thanks to the impressive calculation capability of its onboard computer (dual-core processor with CPU quad-core):

1 – A vertical stabilization camera takes an image of the ground every 16 milliseconds and compares it to the previous one to determine the speed of the Bebop 2.

2 – An ultrasound sensor analyzes the flight altitude up to 16 feet, completed by a pressure sensor up to that level. 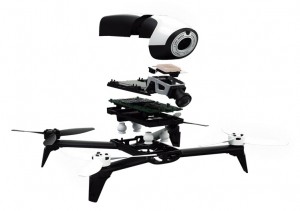 4 – 3-axis gyroscope measures the bank angle of the drone.

5 – Accelerometer measures the positioning of the drone on 3 axes and its linear speed.

6 – 3-axis magnetometer helps define the position of the drone, like a compass.

To make Bebop 2 the most advanced leisure drone on the market, Parrot engineers optimized the design of the quadricopter as well as its software and hardware battery components. The result is that the Bebop 2 is the most efficient drone of 500 gram in the market, especially with a flying time of 25 minutes. 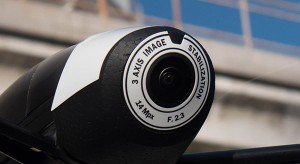 Images are streamed live on the screen of the piloting device.

Pilot can digitally change the angle of the camera by 180° by just sliding a finger on the screen.

It can film or take pictures vertically!

Digitally stabilized on 3-axis thanks to powerful algorithms, images are bright, perfectly stable and without distortion. 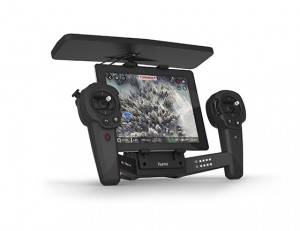 The pilot takes the helm of the drone via two hand controllers equipped with joysticks. The buttons of the controller can be customized to adapt to each profile.

Running on Android, Parrot Skycontroller embeds FreeFlight 3 piloting application, making it possible to connect directly to the Bebop 2 without a smartphone or tablet.

For an extreme experience, the Skycontroller connects via HDMI with the latest generations of FPV glasses (First Person View). Acting as a co-pilot, a user can enjoy an immersive view of the flight and see live telemetry information, as if he were seated in the Bebop 2.

A “Radar” feature displays on the smartphone/tablet piloting screen or on FPV glasses, the position of the Bebop 2 in relation to the Skycontroller, as well as its direction. Pilot can also see if the drone is flying to the limit of the Wi-Fi signal generated by the Parrot Skycontroller antenna. This will help the pilot to be in alignment with the quadcopter, by following the directions displayed on the screen, to ensure a strong signal connection.

The Bebop 2 should be available in mid-December, just in time for the 2015 holiday season. Until then, you can check up on them HERE.