Home » Rules Laws & Safety » Safety, Communication and Representing Yourself and the Industry

Safety, Communication and Representing Yourself and the Industry 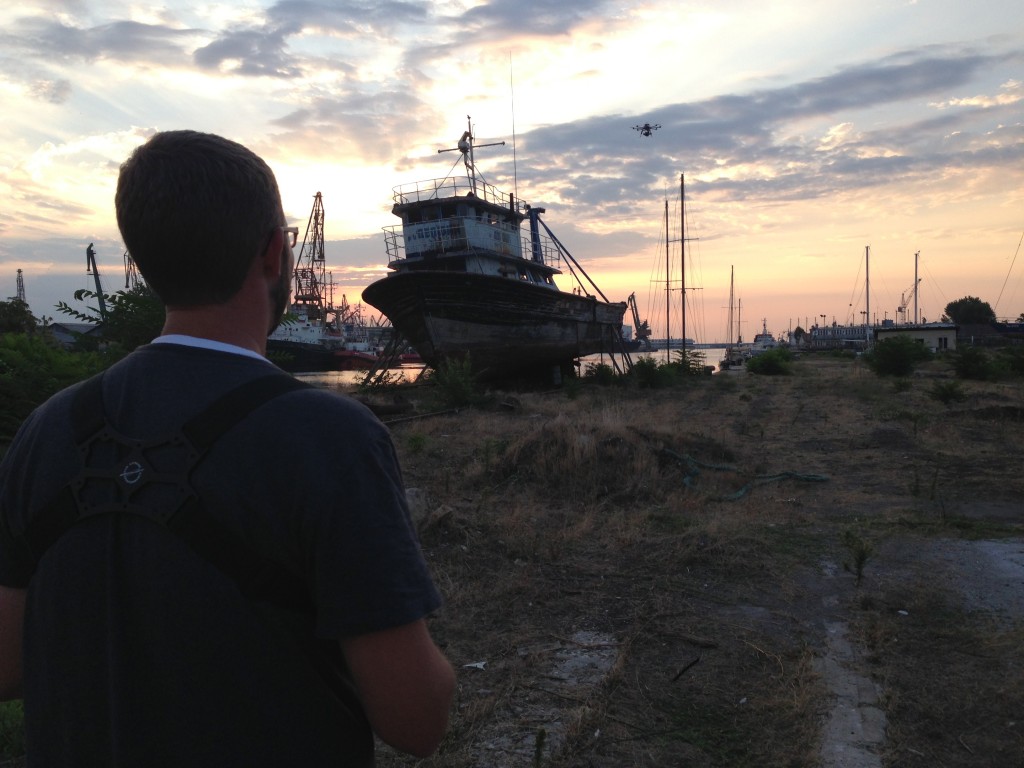 My name is Johnny and I’m an entrepreneur and multirotor enthusiast. I’ve flown for feature film and television production, provided training and business advice to new pilots, and I co-founded a multirotor manufacturing company (Mid-Atlantic Multirotor Inc.). I’m extremely excited about the ever-developing world of multirotors, and I’m thrilled to have the opportunity to write for Multirotor Pilot magazine.

For my first article, I want to make three points that I think are very important to the future of this budding industry. Safety, communication, and how you represent yourself and the industry.

First, be safe. Really though, be safe. It doesn’t matter if you’re flying GoPro or a Red Epic; we need to start making better decisions on the ground so that we make less mistakes in the air. Small machines are inexpensive to both purchase and repair. While this is a fantastic way to get your feet wet in the world of aerial photography, this can also breed a very scary type of pilot. You’re less likely to be worried about crashing a smaller, less expensive machine than something you’ve sunk $10,000 into. Like me, you’ve likely seen the videos of pilots that have almost zero regard for people or surroundings, flying over the heads of children, flying into married couples, crashing into skyscrapers, and soaring up into the clouds. Anything that flies should be respected, and pilots should have a certain amount of fear for the consequences it can create. It’s crazy to think that you’ll never make mistakes while you’re learning to fly and shoot, however, there are many issues that you can avoid by doing some simple pre-flight preparations.

1. Be aware of your surroundings. Scout the location thoroughly. When you fly for production, directors, assistant directors, and directors of photography will often realize a better shot after the machine is in the air. You need to be ready to change flight paths midflight. If you know the location well enough, this should be no big deal. If you don’t, you risk putting people and property at risk. 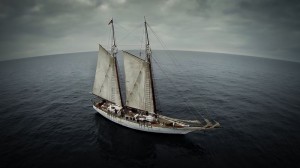 2. Make the crew and people nearby aware of what you’re doing. There is nothing wrong with requiring a crew safety meeting. Here are a few key points that I try to hit in the safety briefings:

• “If you aren’t actually in the shot, make sure that you’re looking at the helicopter for the duration of the flight.” (I also have another meeting with the folks that will be acting in the scene to be sure they know my commands to direct them out of the way of danger.)

• “We will be focusing on flying safely and maintaining control of the machine from takeoff to landing. Please do not approach the pilot, camera operator, or launch zone until the flight has completed.” (Keeping your launch zone clear is key. You’re focusing on the entirety of the flight and should minimize distractions.)

There are many more points to discuss with the cast and crew, but these two are the most important to keeping the folks around you as safe as possible. The bottom line is this: Once the propellers start spinning, it becomes a risk. You are the pilot, so you are 100% responsible for anything that may go wrong. Every single flight should be considered a heavily calculated risk. Know when it’s too risky, dangerous, or just plain stupid, and always trust your gut.

The second thing is communication; having clear and concise communication leads to smooth productive flights.

On the crew/production side, I recommend buying some 2-way radios and headsets. Most productions will provide them to you, but there’s nothing wrong with having your own set just in case. If you aren’t offered one, ask for it. It will save confusion, keep the production staff in the know, and help you nail shots. Often times, the helicam crew is setup remotely and will be cued for takeoff from the production staff before the action starts. Occasionally the director will want to provide instructions at the last minute because he changed the action slightly. Once the machine is in the air, you’ll want to be in communication with the production staff in the event of a problem with your equipment, or adjustment in flight.

On the camera operator side of things, communication is huge to be sure that you’re putting the multirotor where your operator needs it to be. My camera operator and I have developed somewhat of our own language that we use while we’re shooting. It’s basically a collection of very short phrases that let each other know what the other should be doing. Generally, we will plan the flight in advance and alter it together while the machine is in the air. We’ve had so much experience flying together that we find ourselves with much more footage when we fly because we’re able to optimize every minute up there. This is very important when we fly heavy cameras that only allow us to be in the air for short periods of time.

And last, but certainly not least, representing yourself and the industry.

Using the word “drone” to describe your machine is a bad thing. In the media, drones are associated with military operations to spy on, and kill people, and because of this negativity, certain news outlets have done a great job in making villains out of multirotor operators who will use this technology to invade privacy and become a nuisance to the general public. We need to avoid using this term “drone” to help keep what we’re doing in a positive light. To me, a drone is a piece of machinery on a pre-determined mission, not in constant control of its operator. Some of you, I’m sure, have had some experience flying cameras to achieve some specific shots, and you know that waypoint flying serves absolutely no purpose in production. So if our machine is in constant control by an operator, shouldn’t it be considered a UAV rather than a drone? I urge you; please stop referring to multirotors as drones.

In upcoming issues of Multirotor Pilot magazine, I will be diving into specifics about all of this and more. I hope to share my experiences and some tips and tricks we’ve picked up along the way to help new pilots fly as safely as possible while shooting those unbelievable shots.