Teal: Aiming to be the World’s Fastest Production Drone 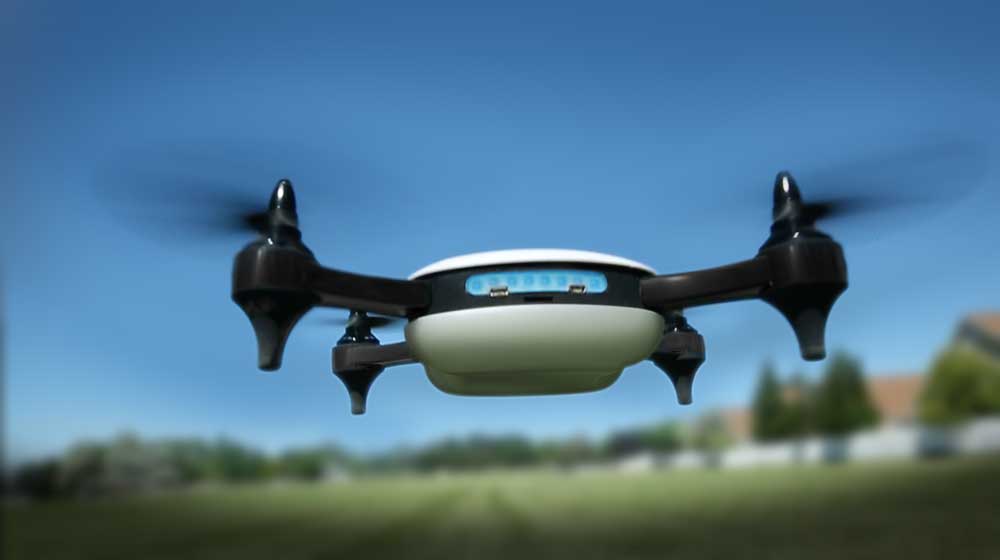 The multirotor and drone industry continues to grow constantly with a prolific number of new companies, ideas, and advancements, but it only seems to be the beginning. Along with such a sudden rise in the industry over the past several years, comes eager minds aiming to conquer obstacles while further extending a list of what is truly possible with drones. George Matus, the mind behind Teal, is one of those eager minds. Matus, a young 18 year old, has created what he has claimed to be “the world’s fastest production drone.”

Teal is an American made and designed production drone capable of “fly[ing] over 70 MPH, withstand[ing] 40 MPH winds, [and is] built to run as many apps as you can think,” Matus notes in an open letter for the new company.

Matus has pointed out several other features of Teal as follows:

● Modes for complete beginners all the way to hardcore racers
● Three built­in apps: command and control, follow­me mode, and racing and gaming
● Control from a smartphone, tablet or hobby controller
● Teal OS, a software platform that lets anyone build amazing apps around it
● Fast processors that move data like never before, on board the drone

Teal is available now for pre-order at $1,299 on their website.

As a release promotion Teal is offering the first 500 people to purchase a Teal drone will be part of our Signature Series and receive a special edition drone with a custom design and inscription, and a free Endurance Package that doubles the drone’s battery life. Teal also states you will get your drone in time for Christmas; but if you aren’t one of the first 500 pre-orders, you can still get a free Endurance Package if you order before August 15th.

Check out an introduction video of Teal below along with specifications.