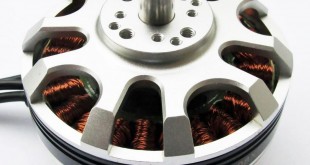 KDE Direct’s new 7208XF UAS heavy-lift brushless motors are now available for worldwide shipping. Final production and design resulted in the motors performing even better than originally anticipated! Two editions are available in the series: 110Kv for the highest-efficiency flight … 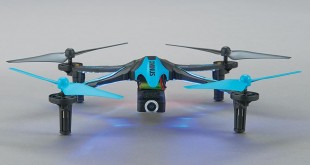 We loved the incredible durability and in-flight performance of the original Ominus quadcopter. Dromida has now expanded the capabilities of this fun-to-fly aircraft by making it FPV capable. A Wi-Fi enabled 1280×720 resolution digital FPV camera allows pilots to see … 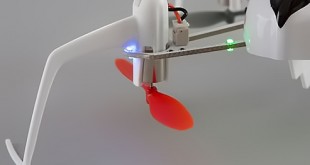 One of the latest developments in quadcopter technology and performance capabilities is aerobatic and 3D flight. Thanks to SAFE technology, multiple flight modes are available in the ultra micro Blade Nano QX 3D. This not only makes high-speed flips, hair-pin …

If you’ve been watching Good Morning America’s “Game of Drones” series this week, you’ve seen some of MultiRotor Pilot magazine’s team members using “drones” to perform some fun stunts like delivering coffee and scripts to the anchor desk, playing stage …

Wakeboarding and Wakesurfing from an Aerial view 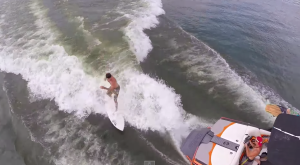 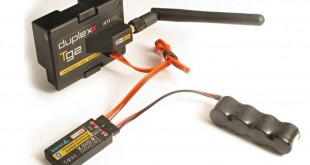 Using a combination of software and hardware, the RCDroidBox allows real-time monitoring and recording of telemetry data transferred using JETI Duplex or Duplex EX protocol.  The required hardware is the actual RCDroidBox Bluetooth adapter. The software is an application that … 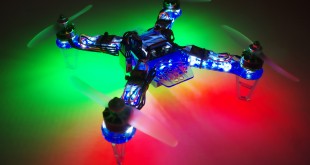 Thunder Power RC has been the world-leader in Lithium Polymer (LiPo) battery power and charging solutions for a wide variety of RC, UAV/UAS, and other applications since 2003. New for 2015 are entirely revamped product lines of both air and … 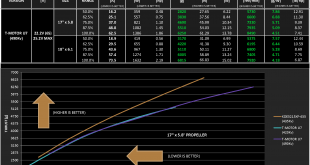 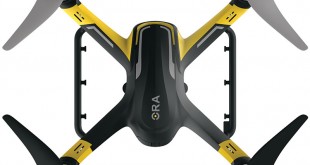 One of the hottest items at the 2015 Consumer Electronics Show, the ORA is the perfect vehicle for up and coming aerial media enthusiasts. This 370mm wheelbase quadcopter includes a Reflec on-board 1080p video camera, ten channel transceiver, gimbal, battery … 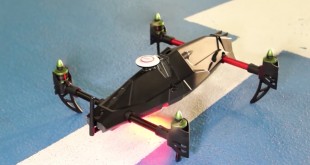 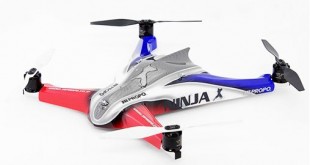 JR, a premier manufacturer of RC helicopters of all sizes and applications for over 20 years, knows a thing or two about rotorcraft. To prove it, they have just announced the release of their first entry to the multi-copter market … 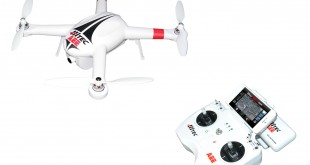